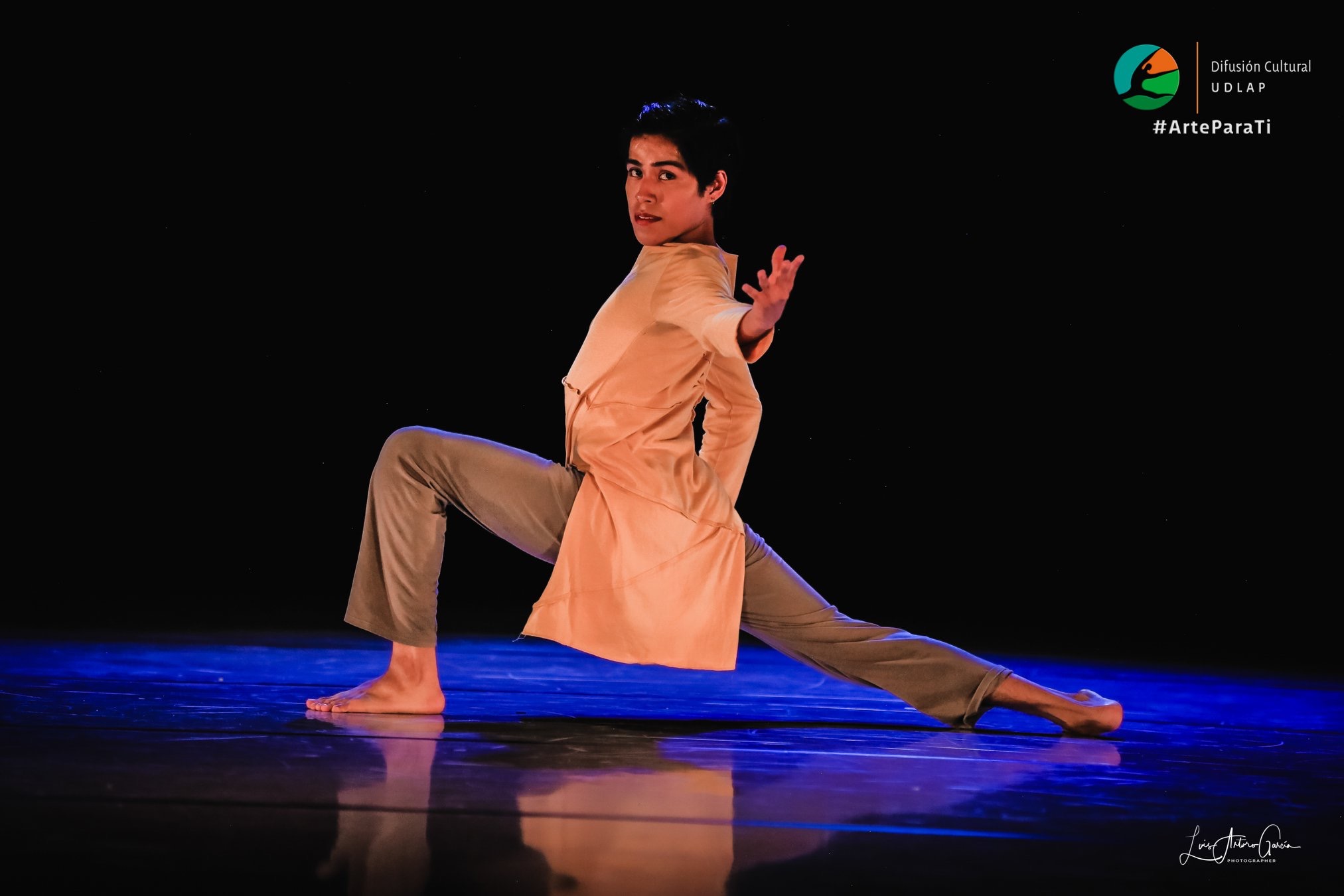 From 2018 to 2020, Wilber was member of Proyecto: Segundo Piso, a contemporary dance company based in San Andrés Cholula, co-directed by César Aragón, Cinthia Pérez Navarro and Diana Morales. He worked as a dancer and creative collaborator both in new creations and company repertory.

At the beginning of 2020, Proyecto: Segundo Piso collaborated with El Búho DJ, creating and producing the music video "Resiliencia", in which Wilber was a dancer.

On 2019 Proyecto: Segundo Piso collaborated with Areli Landeros with her project "Micrópolis", where Wilber collaborated as a dancer in the showing at Laboratorio Condensación, performing a 40 minute solo inside the museum and guiding improvisation sessions for young k-pop dancers in Mexico City.

On 2018, Wilber participated in the artistic residence with Sexton McGrath, organized by Proyecto: Segundo Piso. At the end of this residence company members performed the new creation Pulse at Teatro Municipal Ciudad Sagrada and at Teatro Principal de Puebla, Mexico.

During november of that year and in relation to Día de muertos celebration in Mexico City, Wilber was performer in Altares performativos, directed by Peter Sciocioli, Areli Landeros and Martín Lanz.

On 2016, Wilber was part of the artistic residence with Mayke van Veldhuizen, which finished with the creations of De weg, a piece that is part of Proyecto: Segundo Piso company repertory.

Wilber Mendoza, along with Natalia Quezada, Harumi Gallardo, Valentina Rentería and Eder Ab, assembled The Max Improv México to participate as Performers artist at Texas Dance Improvisation Festival 2019. They were the youngest and the only mexican performers, and the work The Max (original idea by YeaJean Choi) had a remarkable participation in the festival, which took place at University of North Texas, Denton, USA.

The Max was also performed at Teatro Juárez, Oaxaca, as part of Día Internacional de la Danza en Oaxaca program. On december 2019, this work was performer at Museo Internacional de Barroco too. 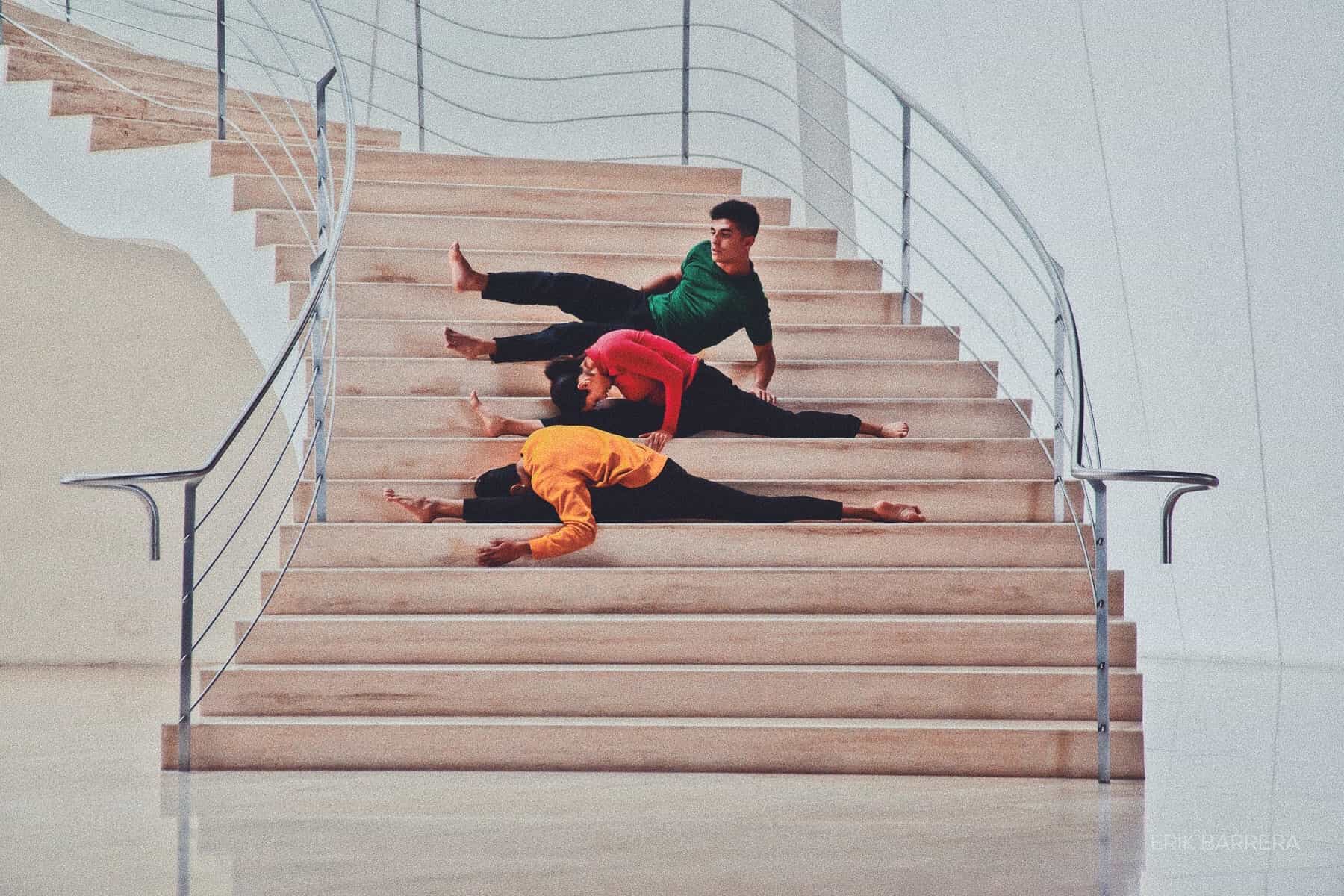 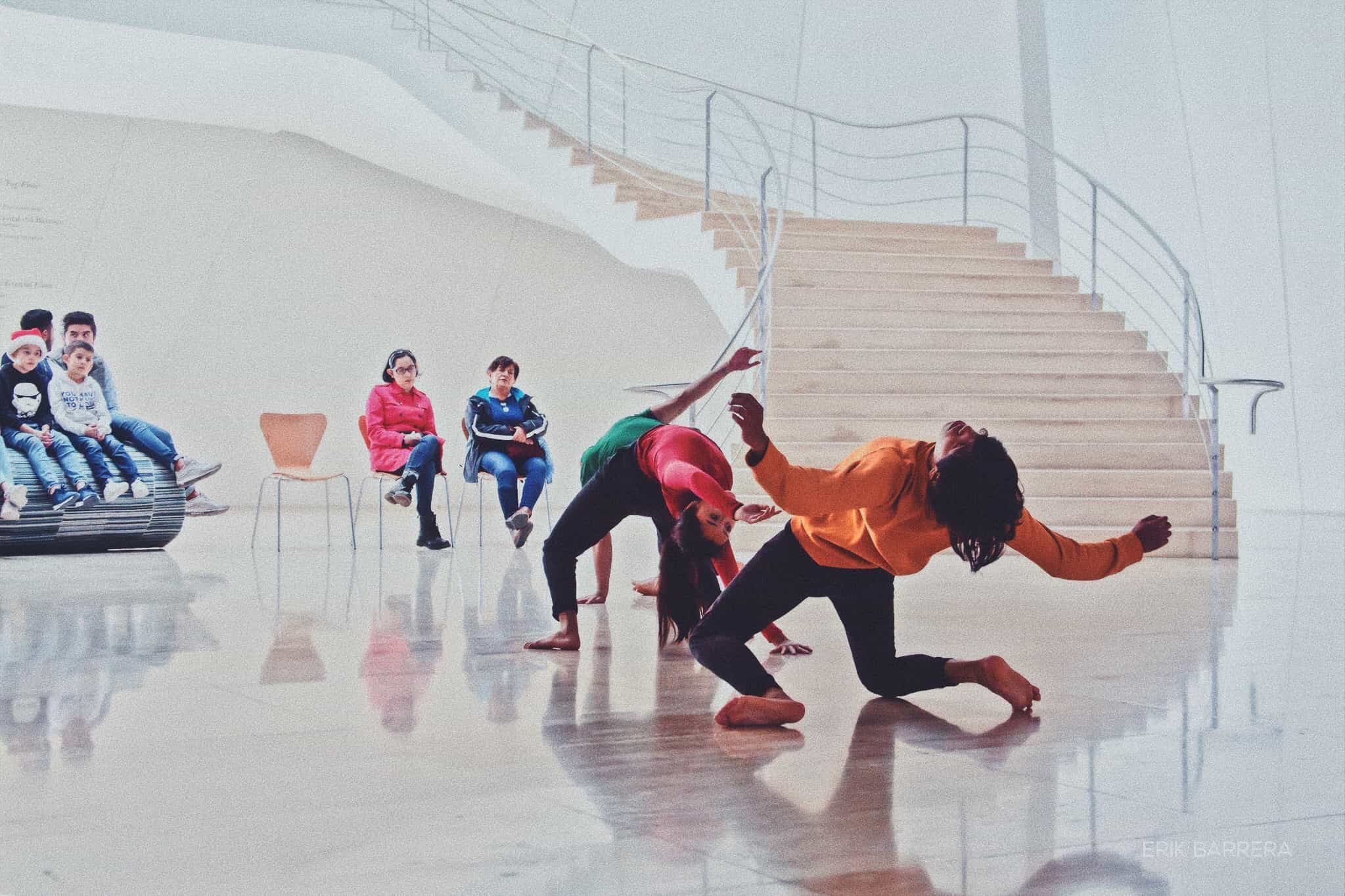 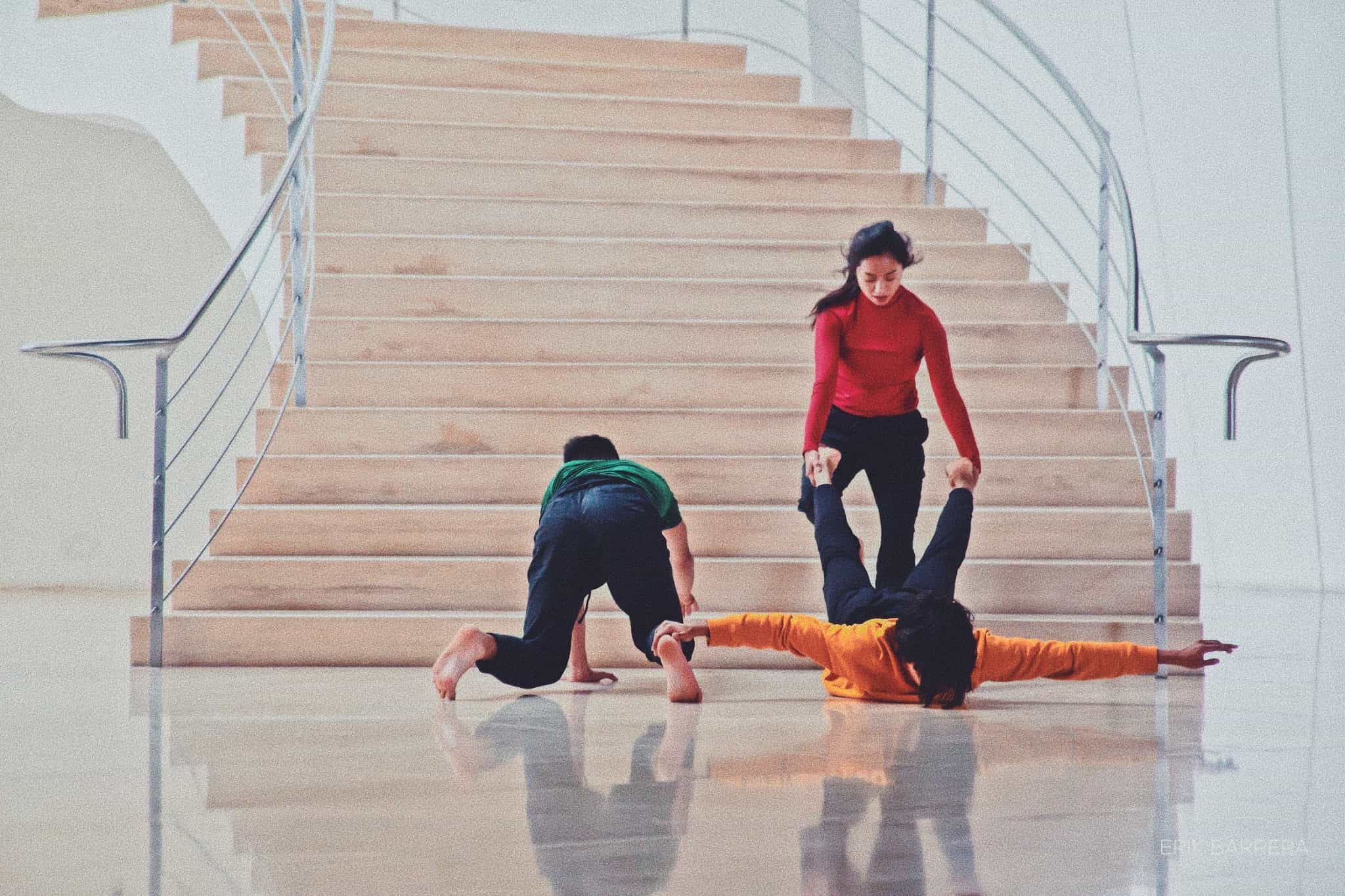 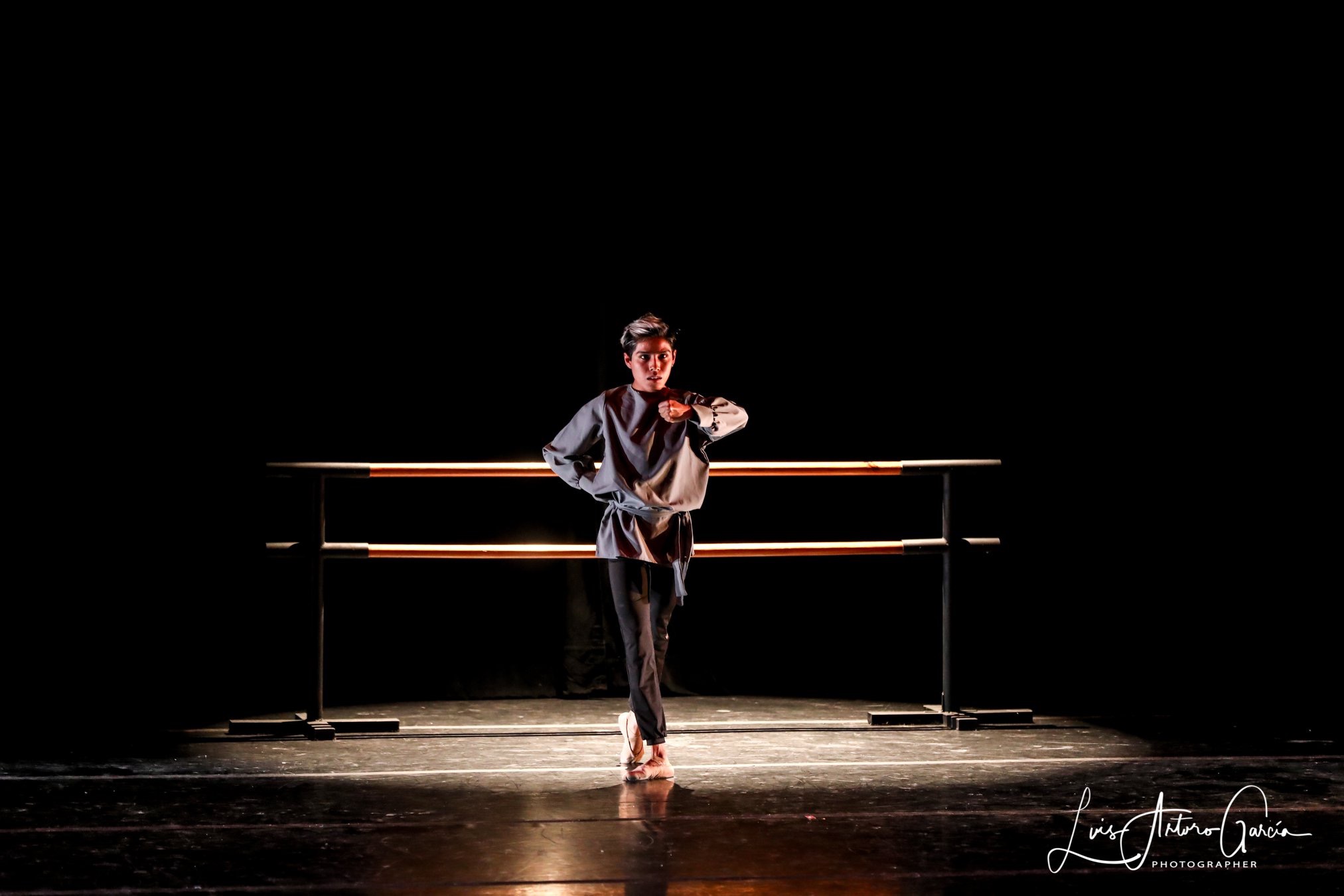 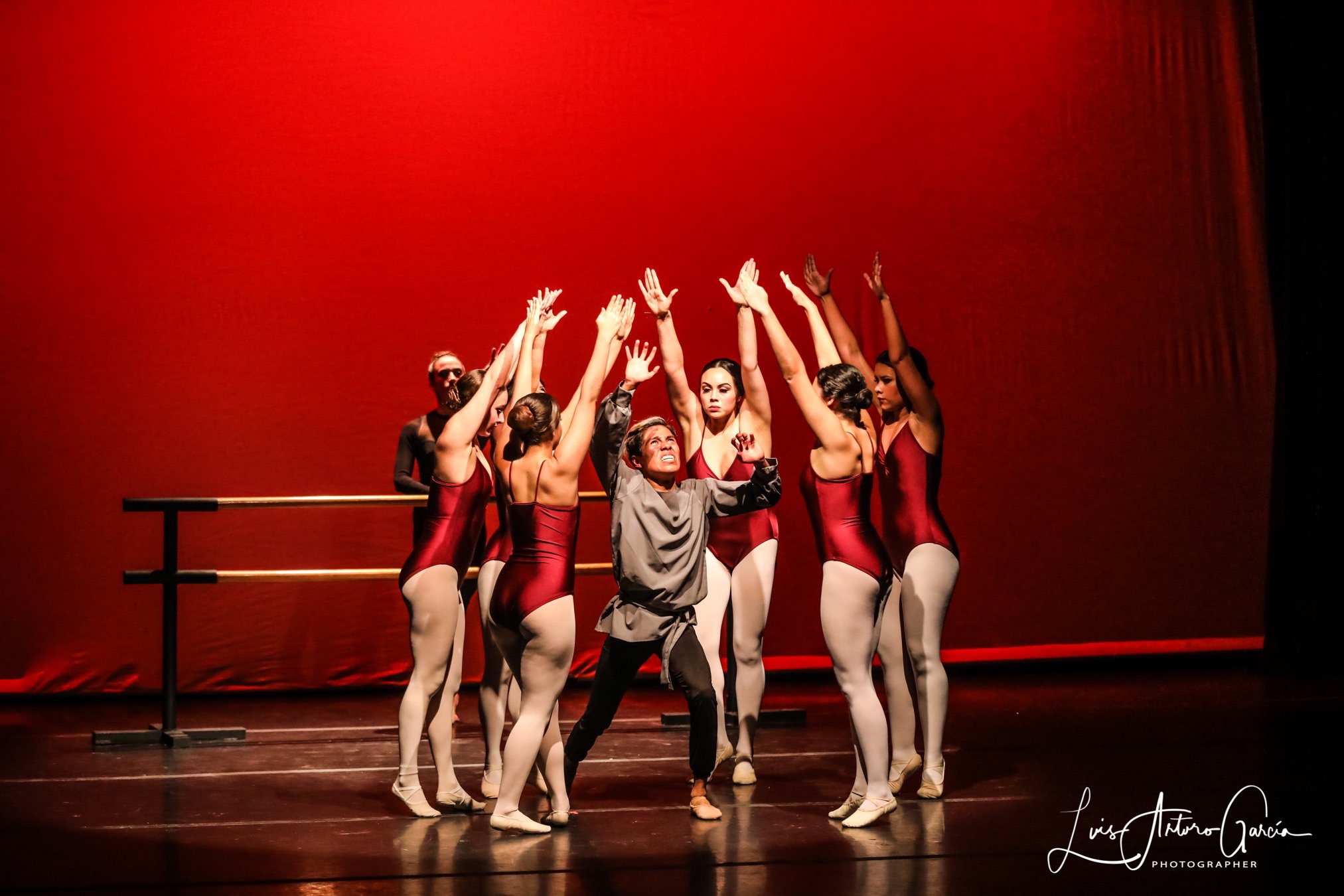 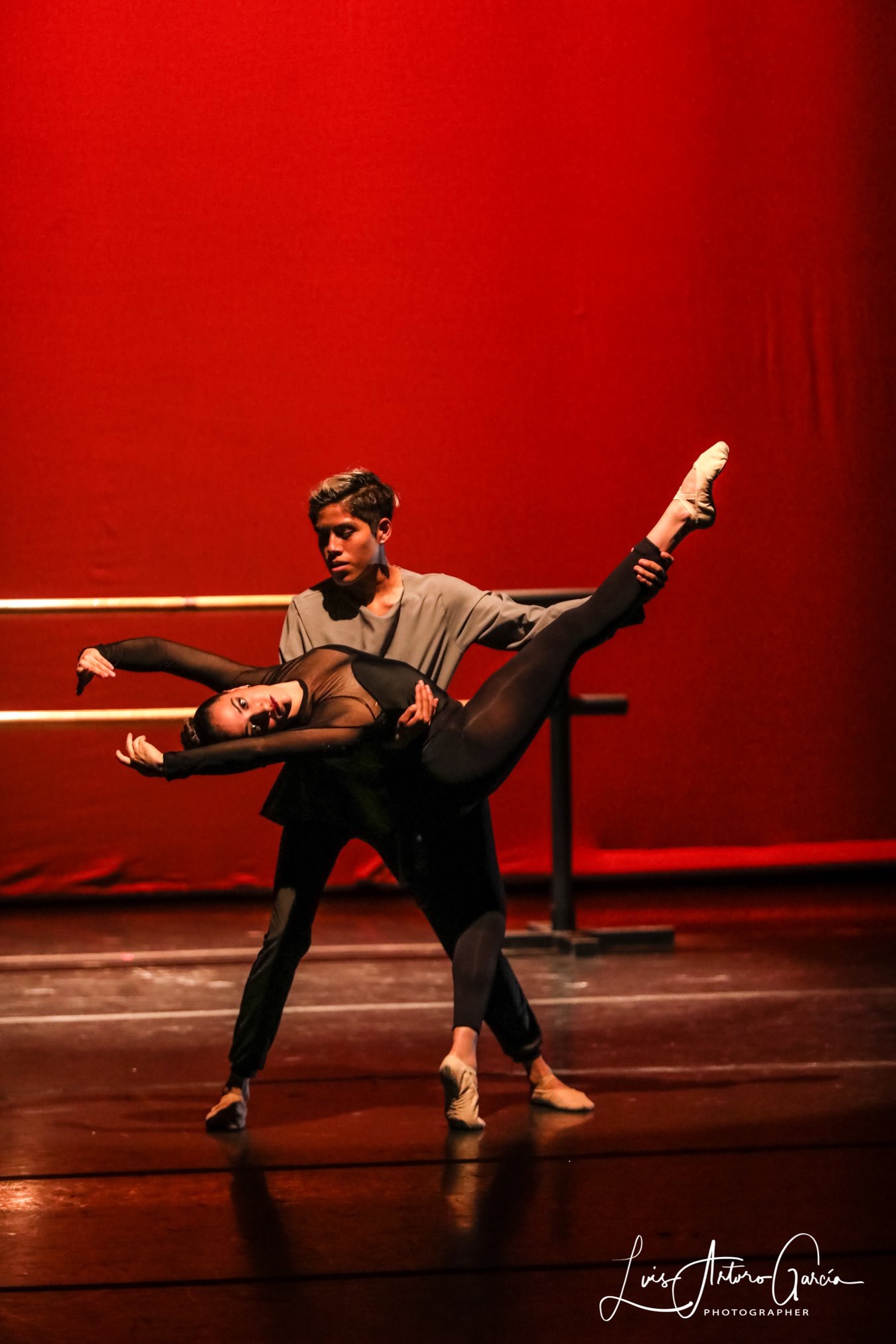 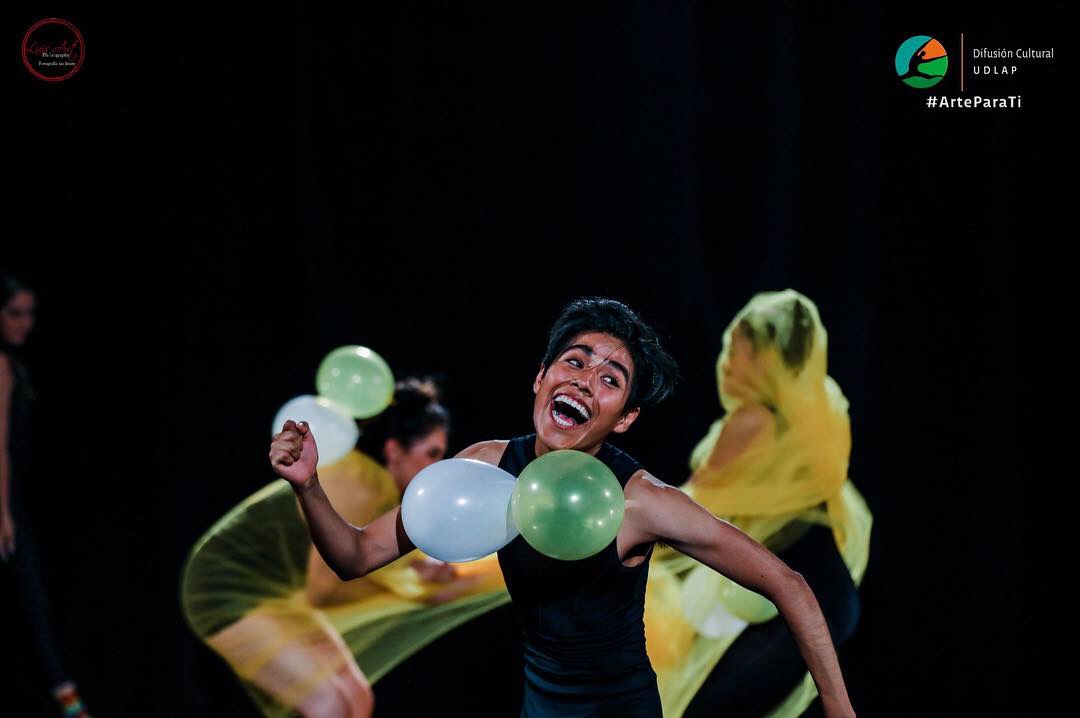 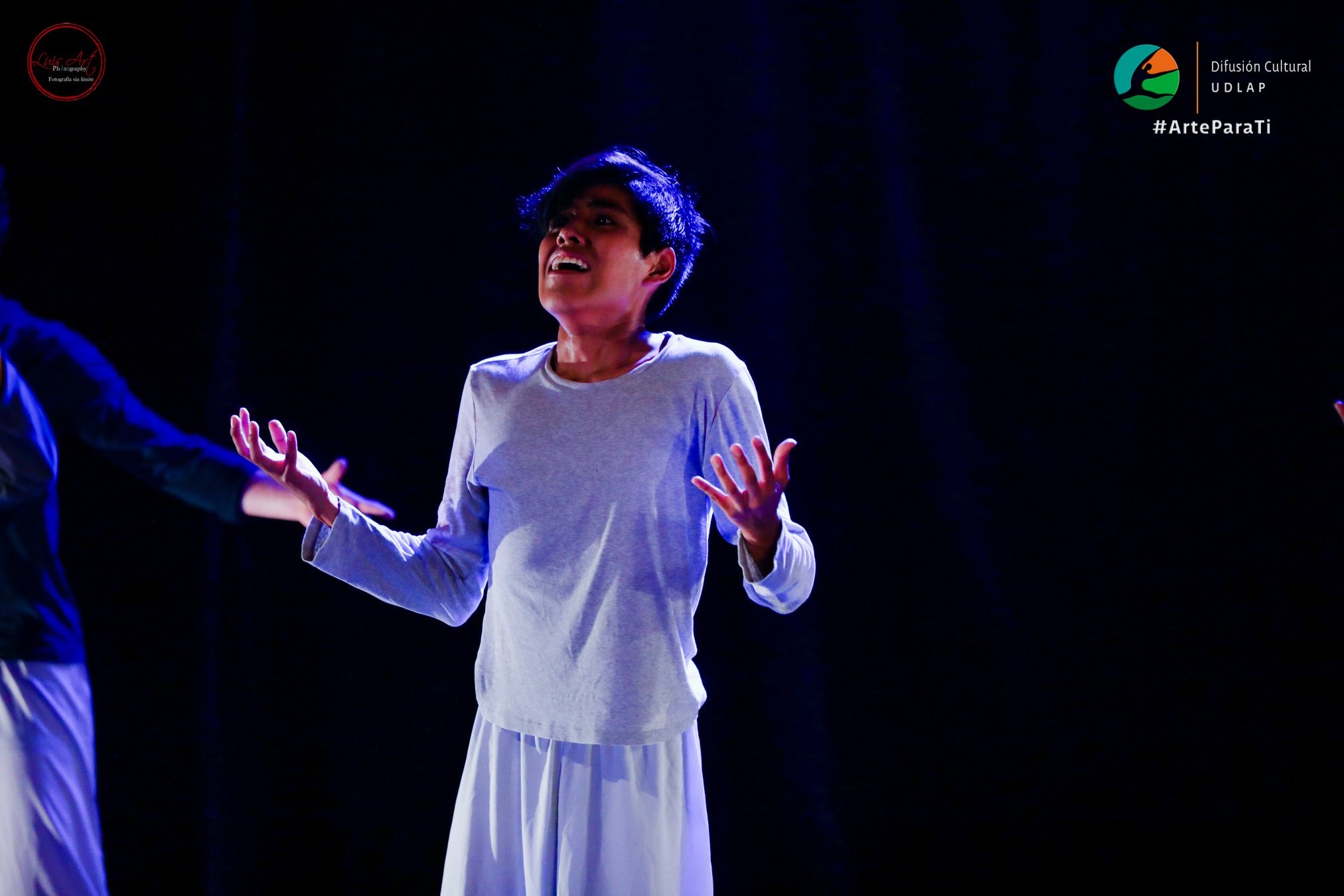