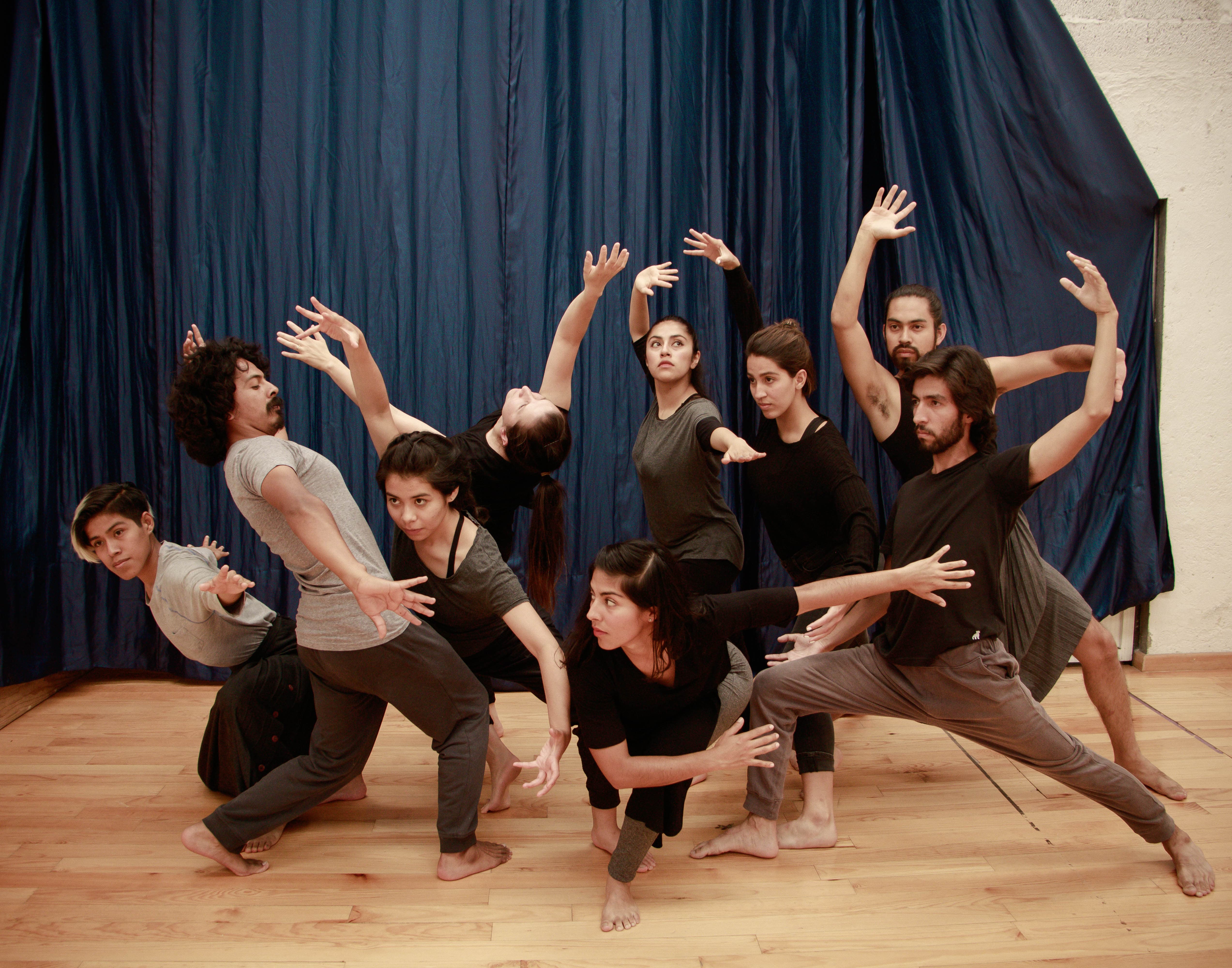 Since its foundation, Proyecto: Segundo Piso has worked hardly to create a wide community in Cholula and Puebla, offering constant concerts in Puebla and other communities of the state. The company has toured to Tehuacán, Puebla; Guanajuato and Mexico City, Mexico.

On january 2020, Proyecto: Segundo Piso collaborated in the creation and production of a musical video for El Búho DJ single: Resiliencia. Choreographed by Cinthia Pérez Navarro, the filming was in charge of Diana Morales and David Espinoza (El Dee). Check out the video here. 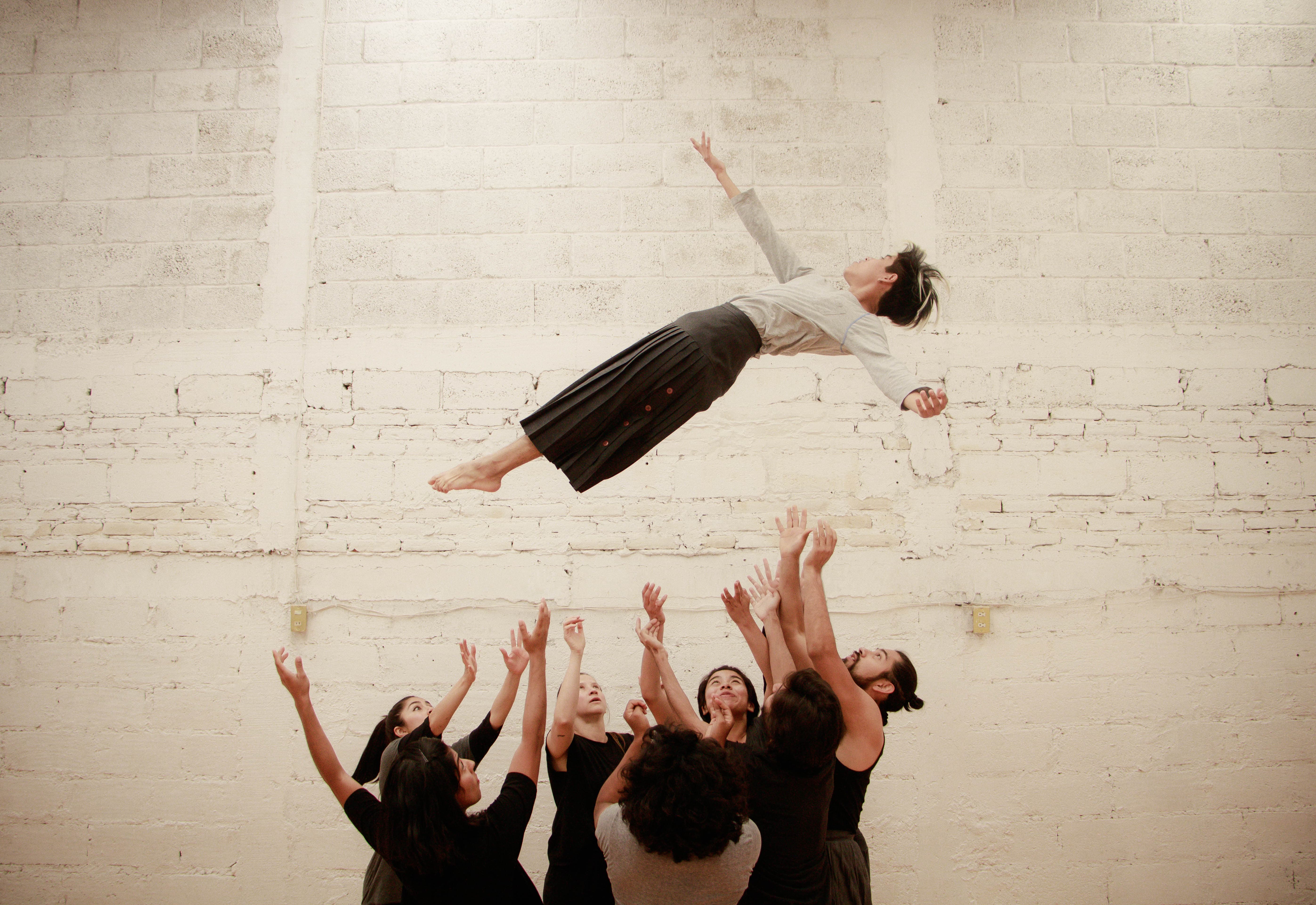 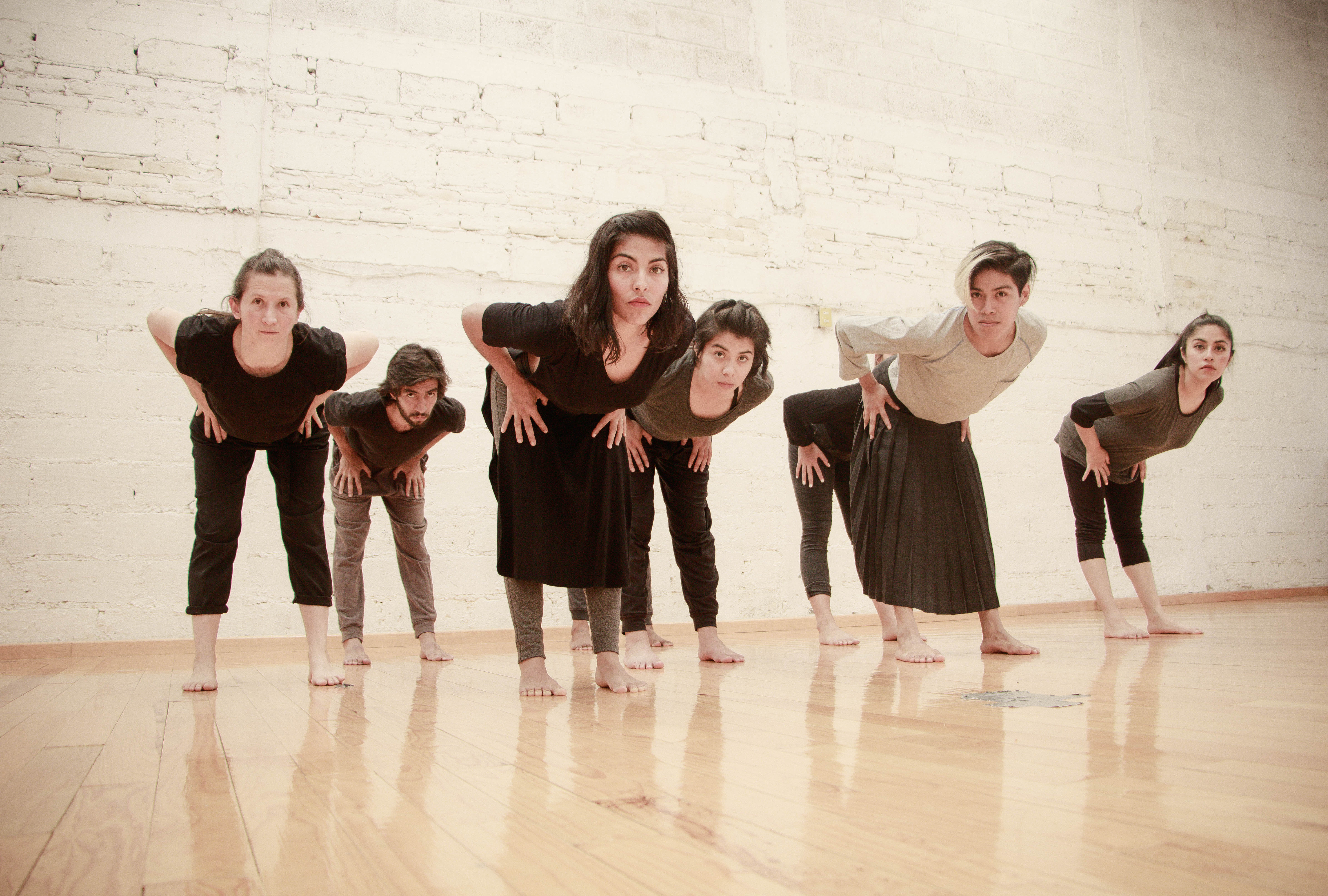 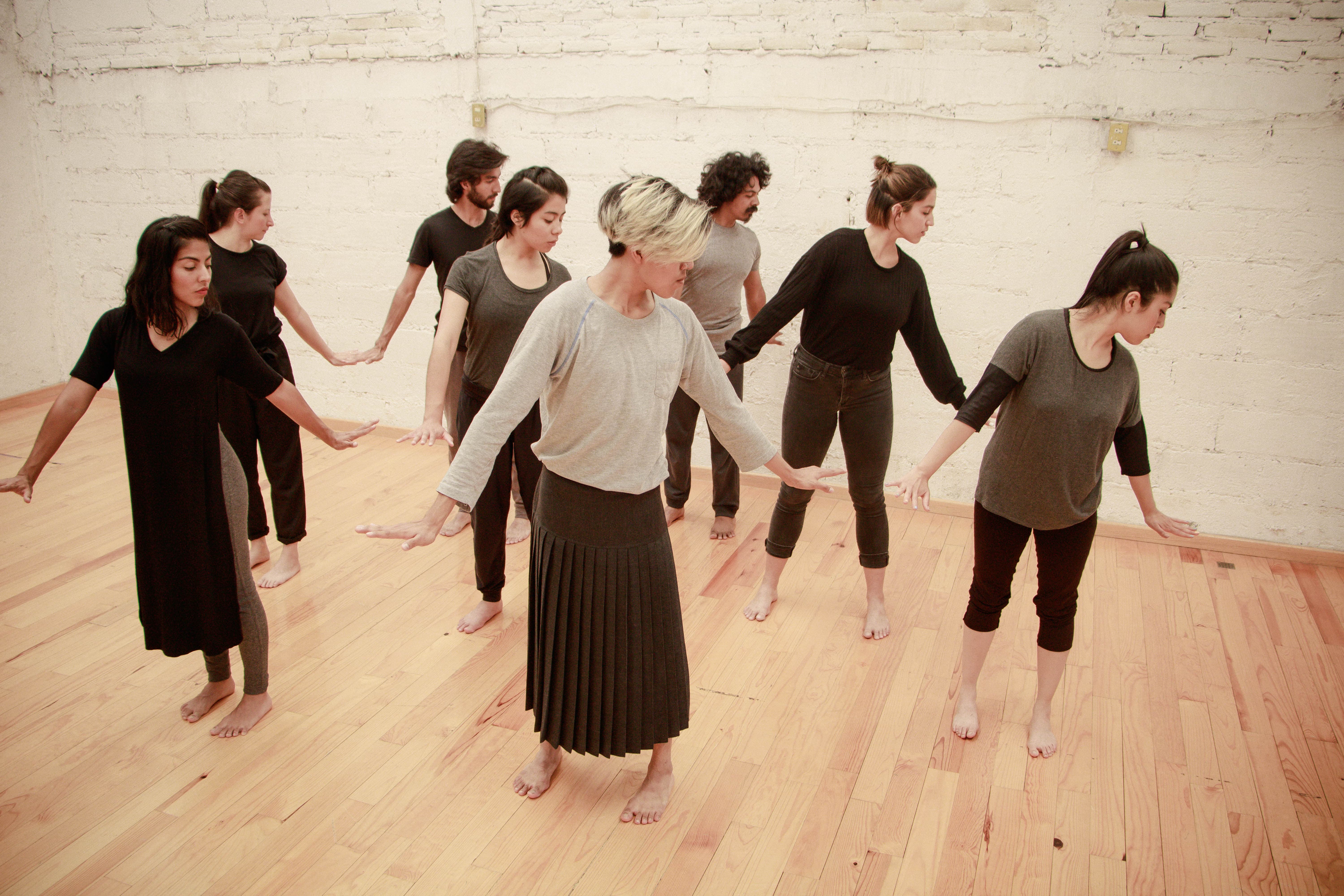 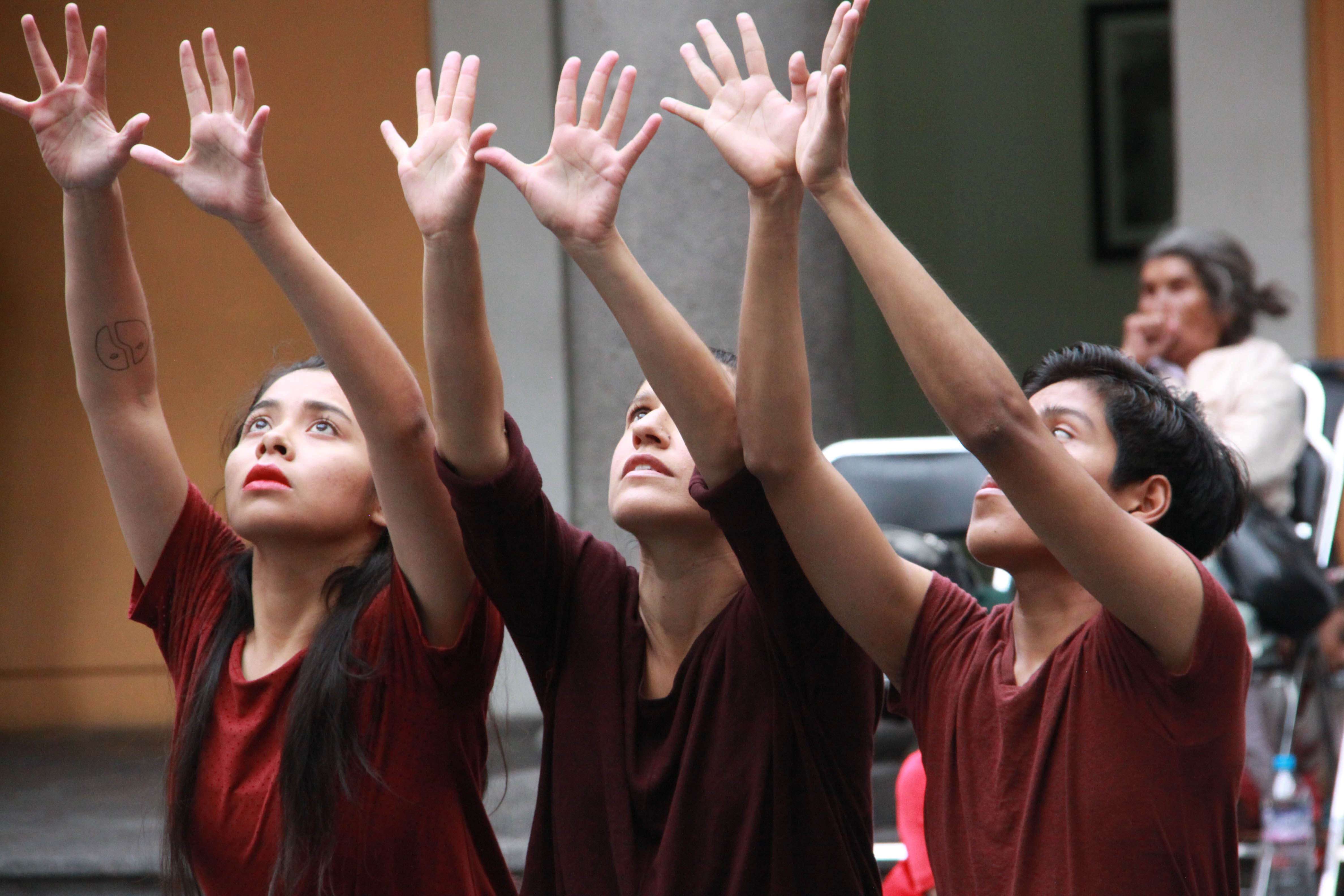 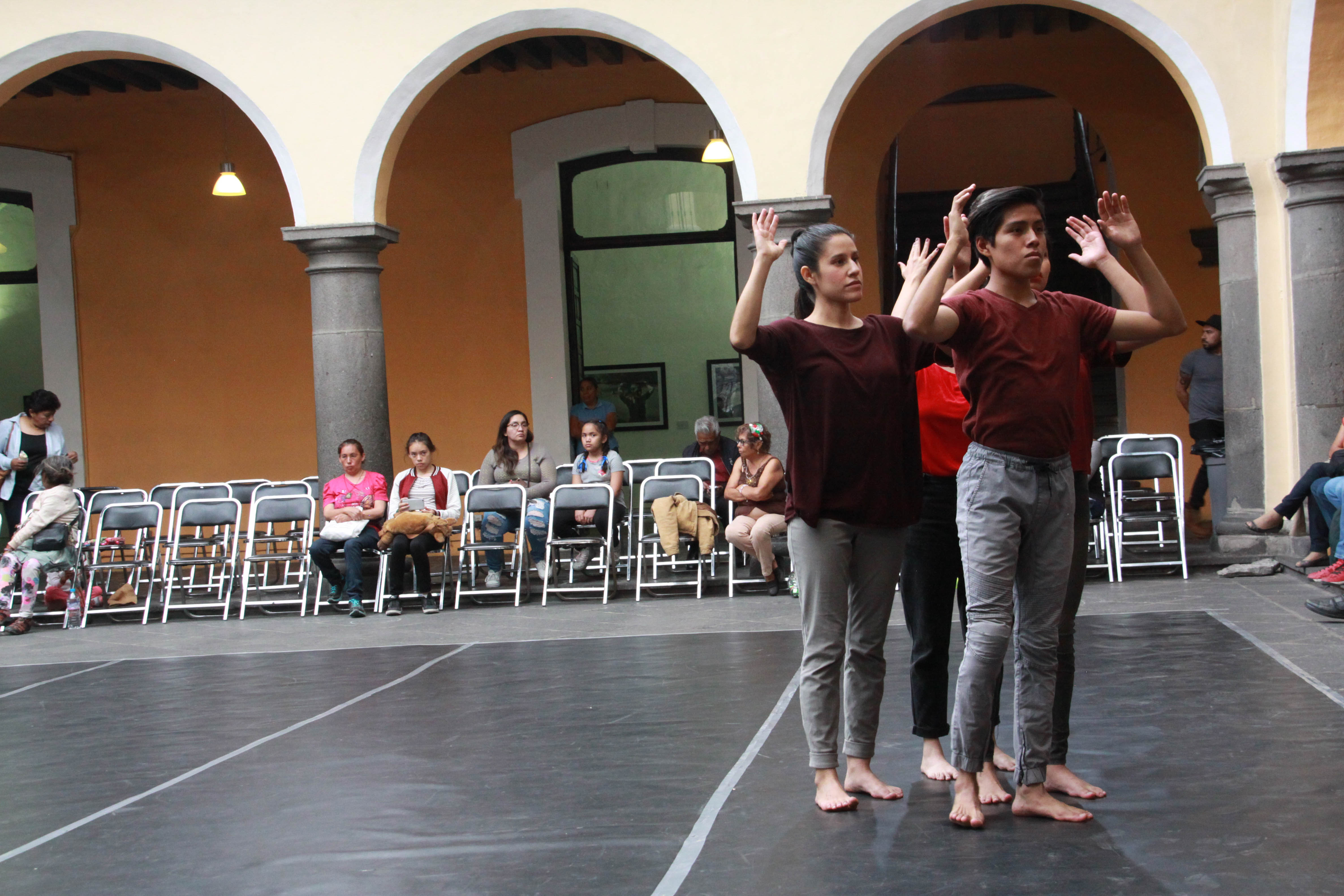 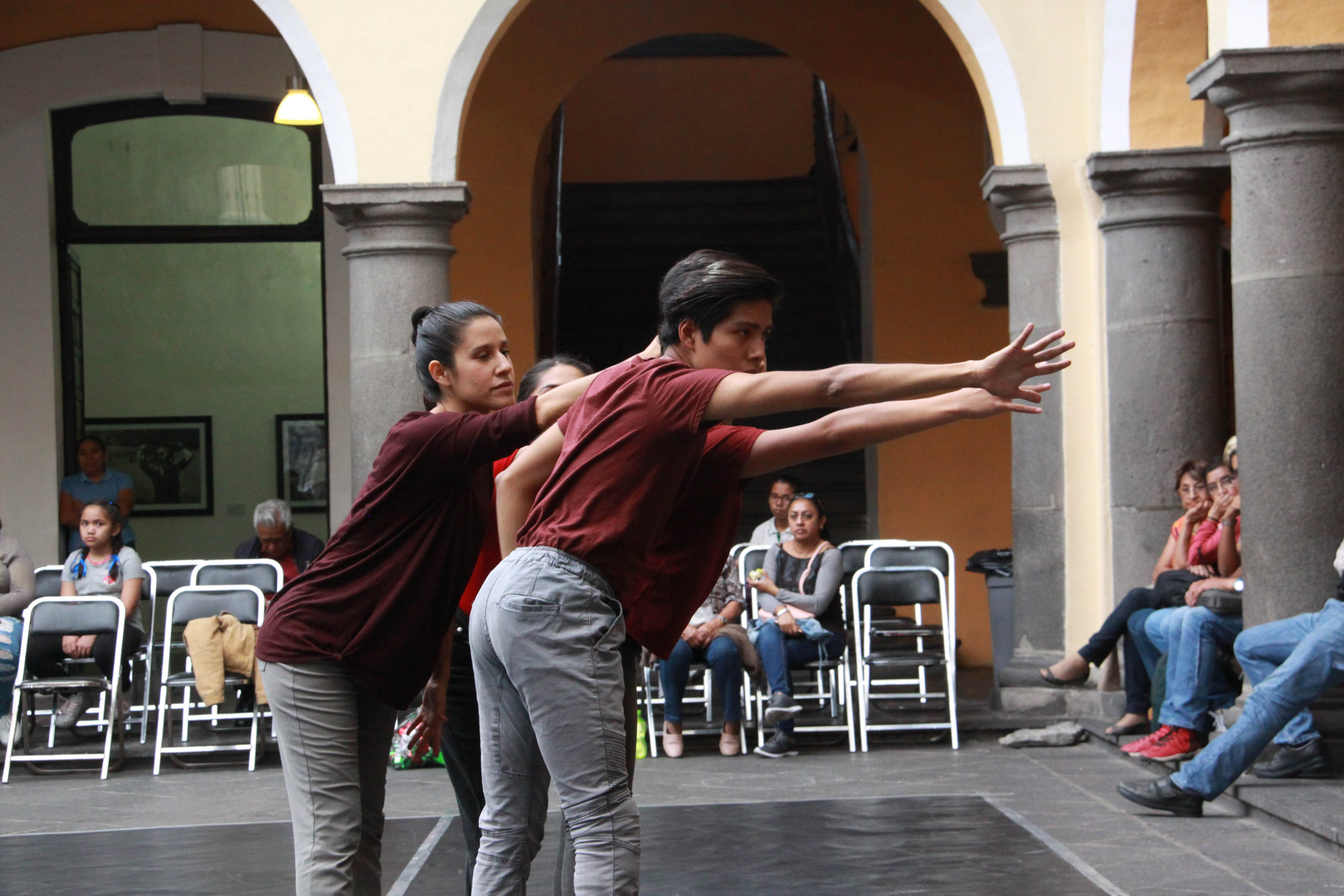 Wilber was company member from 2018 to 2020. He performed in several venues in Puebla City, local communities of Puebla state and Mexico City. He worked in the artistic residencies of Areli Landeros, Martín Lanz, Peter Sciocioli, Sexton McGrath and Mayke van Veldhuizen, as well as new creations by co-directors César Aragón and Cinthia Pérez Navarro.

He performed several pieces of the company repertory in different events and festivals in Puebla City, organized by State Art and Culture Department and independent organizations such as Panoramas and Casa Nueve.

Wilber was part of the following repertory works: